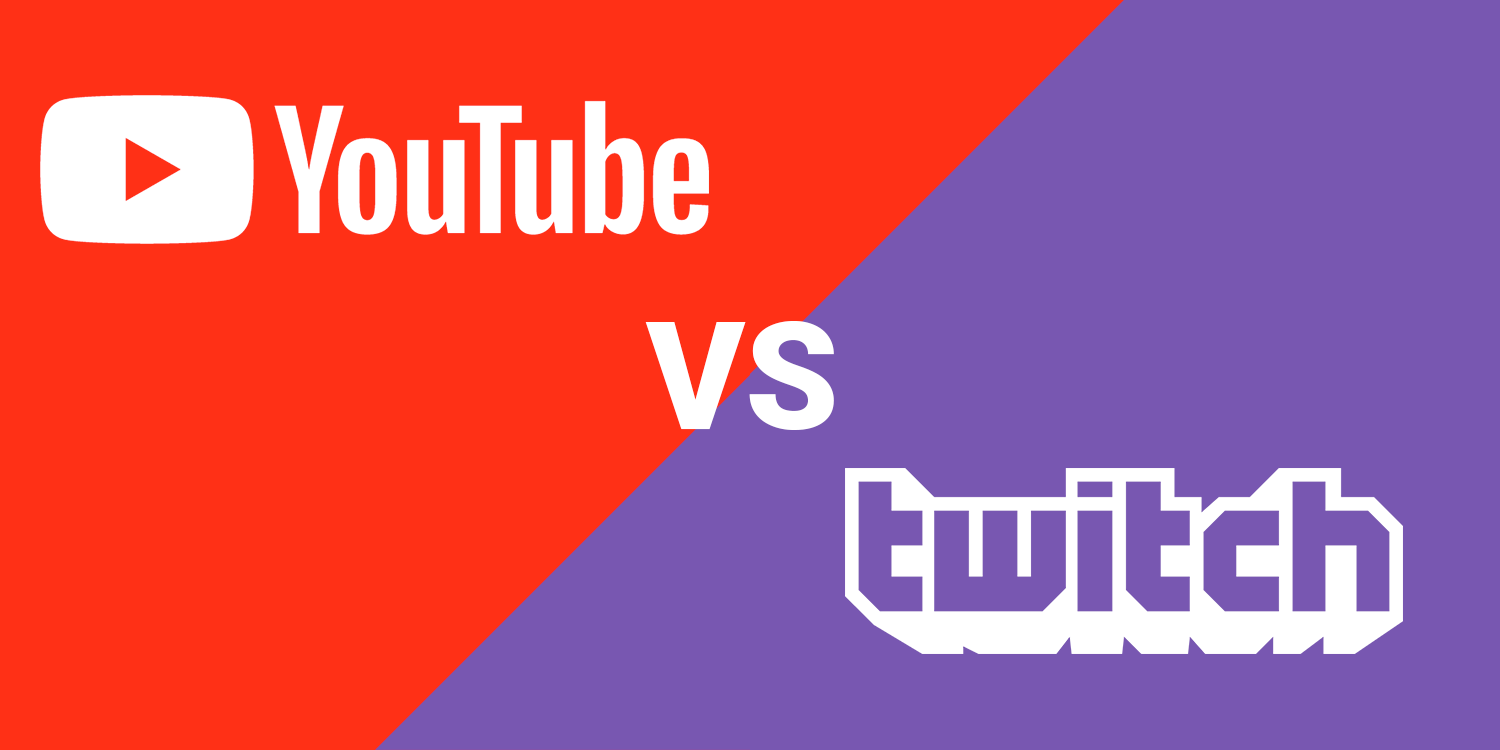 In 2018 there was a massive increase in media attention over the online media services that are available to the general public all over the world. YouTube and Twitch were the main two which had a massive increase in online game broadcasting. Most people in the world would have heard of YouTube but Twitch, maybe not. So, will Twitch take over YouTube’s online service because of gaming or will YouTube stay the king?

When YouTube was first released on February 14 2005, it was not thought to take over the online creator studio for videos, but as of 2018 over 40 billion hours have been watched on its platform with a massive 32 million viewers on the service every day and roughly 5 billion videos watched a day; surely the newer online media service which was only released on June 6 2011, called Twitch will take over. Well due to gaming popularity the online streaming service has had a massive increase in views. With the release of popular games like Fortnite, Call of Duty Black Ops 4 and massive updates for games like Sea of Thieves, Destiny 2 and of course League of Legends the views have really been stacking up. Fortnite has had 98,336,502 hours watched in the last 30 days, as of February 18th, 2019, on Twitch and considering the game is now ranked 2nd on twitch as Apex Legends has taken over, with 78,561,054 hours watched in the last 30 days but was only released on February 4th, 2019, is still a ton of views. Now considering that’s 0.25% of YouTubes total views it’s still an insane amount of people to watch a random person they have never met play a game and talk about it. Now personally I think the whole idea of Twitch is a bit of a joke and that the fact that streamers like Ninja and Tfue are making 20 million or more dollars a year is funny but I do go on occasionally and do enjoy watching the stereotypical fat middle-aged man raging about a multiplayer game and telling people to emote, but it’s still not something like Netflix where I could watch a whole season of a TV show in a day.

What is quite interesting is that when I was on Twitch one day and I was watching a streamer called Drinkie, he said on stream that streaming was his full-time job and I noticed he only gets between 30-100 a day which is about 36,600 views a year. Now, this was particularly interesting as Ninja at his prime gets about 100,000 views a day and is now a millionaire, so I was quite surprised that he was making enough money a year, considering his house looked pretty nice on his face cam, to not have to work at a proper job. Now back to the main point of this article, YouTube is obviously a lot more popular than Twitch as it has 40+ billion total views and Twitch only has 5.5 billion, but Twitch has a much bigger potential to become better than YouTube. Recently there has been a lot of discussion on YouTube as to whether creators are getting scammed by the service as thousands of videos uploaded a day are being de-monetized for no reason. Now a YouTuber makes about $7.50 per 100 views on a video with adverts on it. Ninja’s net worth is estimated at $10 million and is the biggest streamer and Pewdipie is the most popular creator on YouTube with a Net worth around $20 million. Now these figures are of course on YouTube’s side but right now gaming has become such a massive part of modern culture as the gaming industry in 2017 it made over $108.9 billion and that was before the game Fortnite came out which took over the world of eSports and eSports entertainment.

So to conclude, I do not think Twitch will overtake YouTube, as long as Article 13 does not happen and the monetization problem is sorted out but I do think the online streaming service will boost eSports to possibly take over real Sports in the far away future as the rate of increase in popularity could almost be compared to how China’s economy started to rapidly increase but I guess we will have to see, maybe when all of us are old and have grandchildren there will be Fortnite Stadium’s. Who knows?