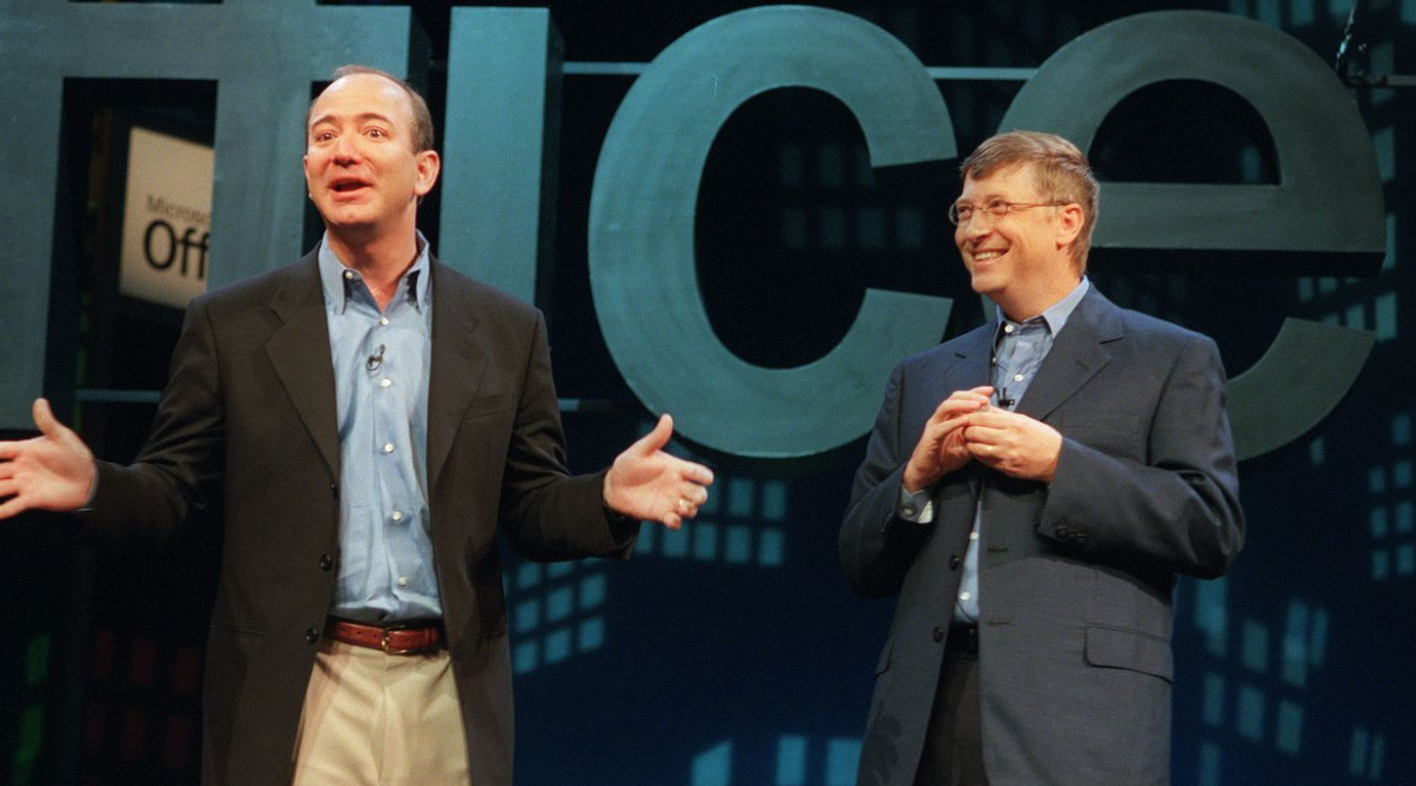 They also sold data to Cambridge Analytica (political psychological research corporation), which worked for Trump's campaign. These examples show people abusing the internet for their own gain and to just make more money over this free platform that has united the world. With the internet’s birth came the birth of countless scams, a new way of hacking, selfish corporations that seek large profit margins and all of these now had access to 3.2 billion people instantly.

It is undeniable that the internet has a limitless supply of information, to prove you are right in the argument that you had with your friend. This is true, however with an abundant supply of knowledge it is very hard to find what you want, as I am sure that all of you have experienced, searching for something that seems simple, yet you find nothing but a load of companies or websites that force you to create an account before you are allowed to see.

Many people owe their success to the internet these people have used the information-rich internet to further their knowledge allowing them to become rich, successful, or happy. We at school constantly use the internet for research, help in subjects (YouTube, for example) or just to further ourselves, so we all know the extent of the internet’s knowledge, but as we all know when we search something up, we also get a lot of corporations and business trying to get us to buy something or to check out their new idea.

So, as you can see the internet is awash with scams, corrupt corporations and data selling. The abundance of useful knowledge is diluted by useless knowledge that is even more abundant. The information is controlled by the tech giants (Google, Amazon, Microsoft) that can do as they wish to people as they are on the internet and have enough money to get away with it.

So, in conclusion, the internet has become a market place for big businesses to entice you in with their product so they can steal your information then they can sell it to the stall next to them.